Most of my recent talks are about mathematical sculptures, math-history, or math software such as visualization software. 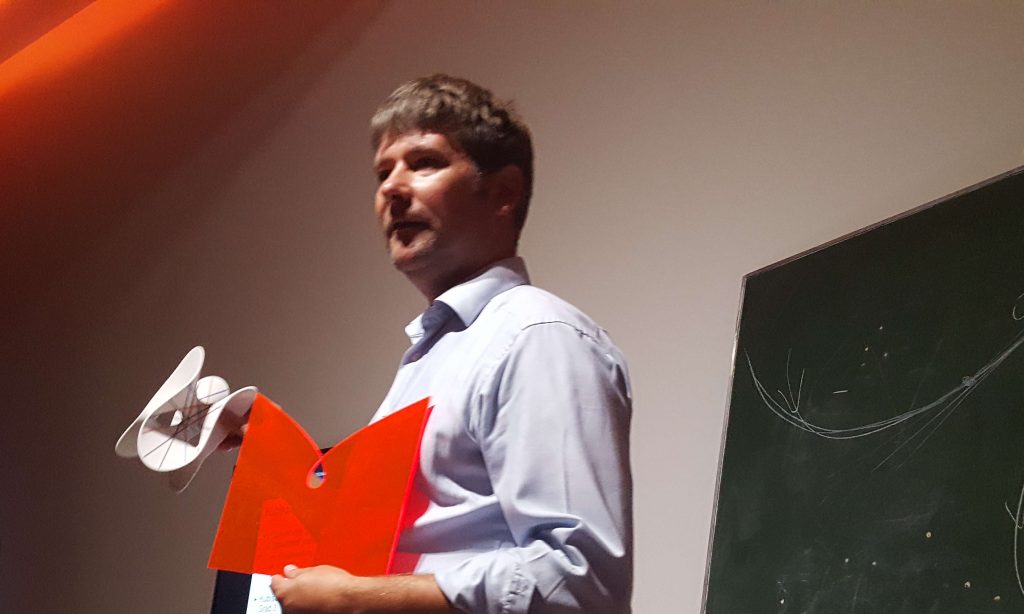 However, you will notice that my presentations are not the dry kind of math stuff you may expect. Indeed, in all of my talks, I either use mathematical experiments, mathematical sculptures, or interactive illustrations, or several of them.

I give talks for different kinds of audiences:

Some Recent and Upcoming Talks